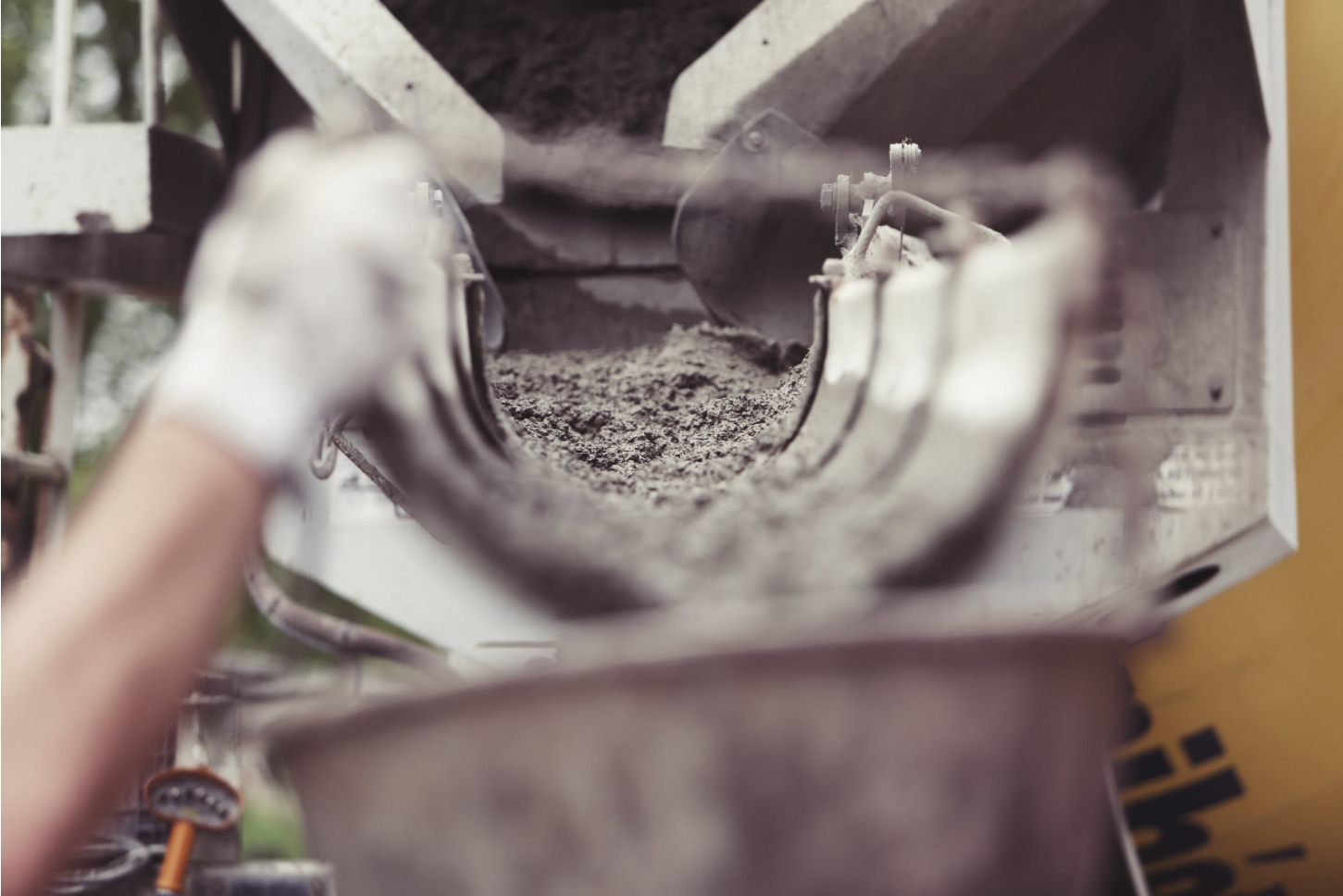 When we encounter problems like concrete shifting or settling, it can be hard to know what to do. Do you need to have the concrete ripped up and replaced? Would it be better to simply level the concrete instead? Read on to discover more so you can decide between both options when looking for concrete contractors in Roseville MI and the surrounding areas.

Understanding the difference between both options

Before we look into which option is the best, it is imperative to explain the differences between both. Concrete leveling in Detroit, MI and the nearby areas in Michigan involves an attempt to correct concrete that is now uneven by altering the foundation that the surface lies on.

Concrete rip and replace, on the other hand, is exactly what you would expect it to be: the old concrete is removed and fresh, new concrete is laid down instead.

Which service should you choose?

When you need a concrete repair or replacement, there are factors that need to be considered, such as the age of your driveway and the extent of the damage. However, you will find that it is usually better to go down the full replacement route.

While it may be cheaper to invest in concrete leveling, to begin with, it tends to be more expensive overall. This is because you’re not eradicating the issue. You are more or less papering over the cracks. While this will suffice for a while, you are still going to end up needing to rip up the concrete and replace it in the end. It makes much more sense to simply go down this route to begin with!

There are a number of benefits that you will get by replacing your concrete instead of just leveling it. Concrete replacements are especially important in cases whereby extreme repair would be required. This is definitely the case for poor structural integrity, concrete damage by root trees, slab settlement that is greater than eight inches, and excessive cracks.

No matter which option you decide to go for, the importance of choosing a contractor with care cannot be ignored. You do not want to take a risk when you’re spending money on your driveway. You want to ensure that the problem is rectified and that your driveway continues to look amazing!

This is why it makes sense to take a look at the company’s portfolio so you can view the work that they done so far. You should also read the comments that have been left by others who have used the service in question before!

So there you have it: an insight into concrete leveling and replacing. In most cases, it is better to go down the route of having the concrete ripped out and replaced. This can give you peace of mind, and you can save a considerable amount of money in the long run! Request a quote now to get started.

Get a Quote For Your Project